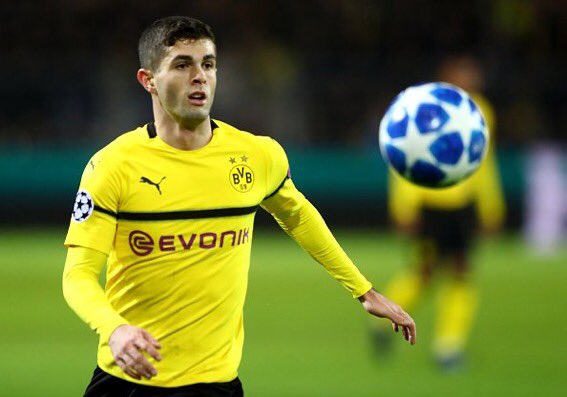 Pulisic became the USMNT youngest captain ever at 20 years, 63 days replacing legendary striker Landon Donovan who was just 22 years, 220 days when he was handed the captain’s armband in a World Cup qualifiers’ game against El Salvador in 2009. The regular captain Claudio Reyna missed that game through injury. END_OF_DOCUMENT_TOKEN_TO_BE_REPLACED