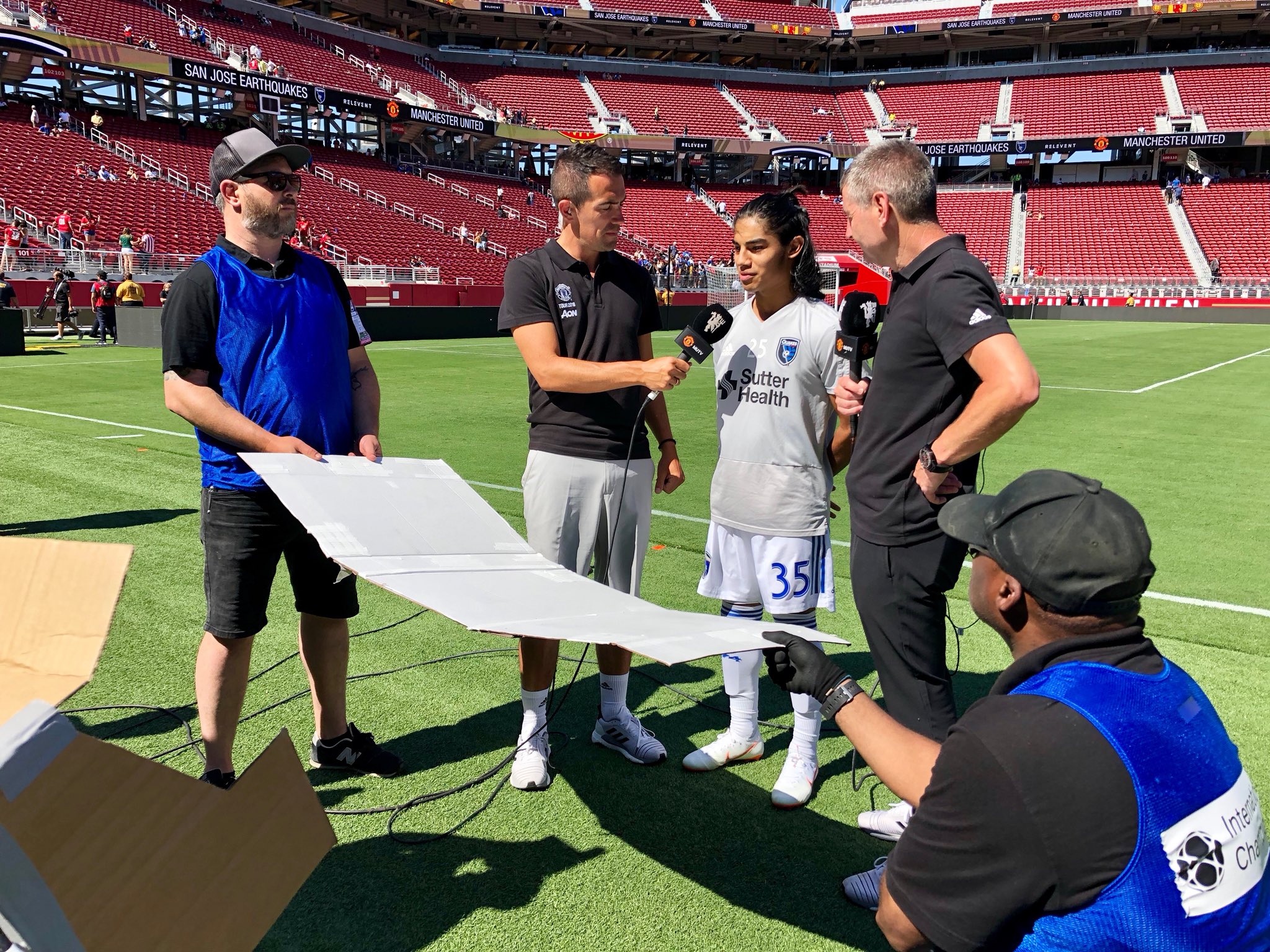 Although there has been no confirmation of the talks from either team, it is believed that a deal is close and only subject to both clubs reaching an agreement on the transfer fee, and the player also agreeing personal terms. Remedi has been one of Atlanta United’s most important players since joining the club back in 2018 and proved his importance to the team as he helped them clinch the MLS Cup in the year of his arrival. END_OF_DOCUMENT_TOKEN_TO_BE_REPLACED