Seeking to snap their two-game losing streak, Chicago Fire take a trip to the TQL Stadium to square off against FC Cincinnati on Saturday. The hosts, who are currently on a run of 12 consecutive games without defeat across all competitions, will look to keep the juggernaut rolling and secure their place in the playoffs. FC Cincinnati were denied a third consecutive victory in all competitions as they were held to a 1-1 draw by Seattle Sounders at the Lumen Field on Wednesday. 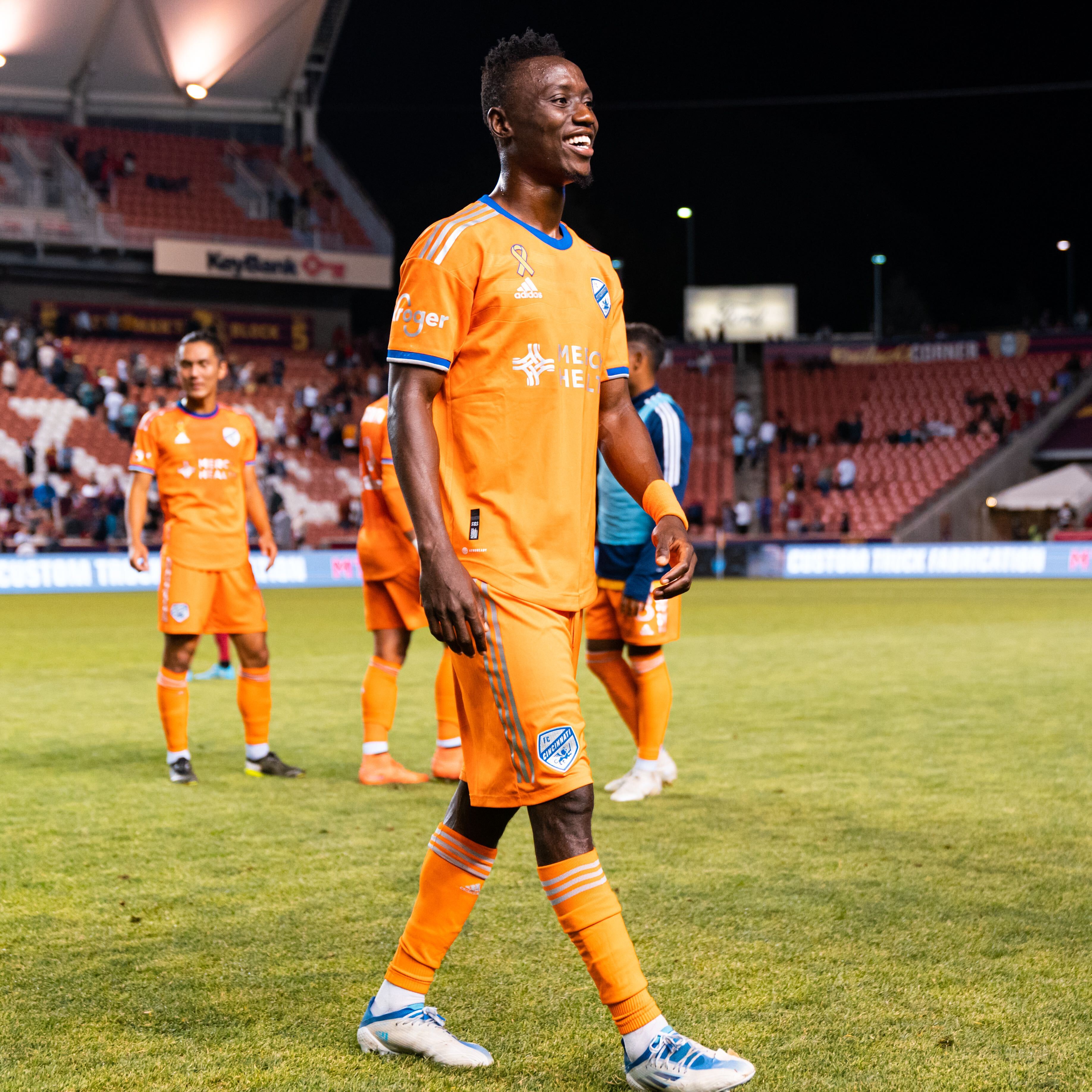 In a game where Kelyn Rowe received his marching orders, Brenner netted six minutes away from the half-hour mark to put the visitors ahead before Fredy Montero restored parity with a 58th-minute strike. The Orange and Blue are unbeaten in each of their most recent 12 outings, picking up five wins and seven draws since a 2-0 defeat at the hands of Columbus Crew on July 18. With 46 points from 32 matches, Cincinnati are currently fifth in the Eastern Conference standings, four points above eighth-placed Columbus Crew just outside the playoffs qualification spot.

While Pat Noonan‘s side will be looking to secure a fourth home win on the trot, they have failed to win any of their last three games against Chicago Fire at the TQL Stadium, losing once and picking up two draws since 2017. Chicago Fire, on the other hand, failed to find their feet as they were condemned to a disappointing 3-2 defeat by Charlotte FC when the sides squared off at the Soldier Field two Sundays ago.