On the 20th of August, it has been confirmed by MLS (Major League Soccer) that they have awarded an expansion franchise to St. Louis that will increase the top football league of North America to 28 teams. Don Garber, the MLS Commissioner made the announcement next to the ownership group of the club, including Carolyn Kindle Betz, Jim Kavanaugh, and the Taylor family. 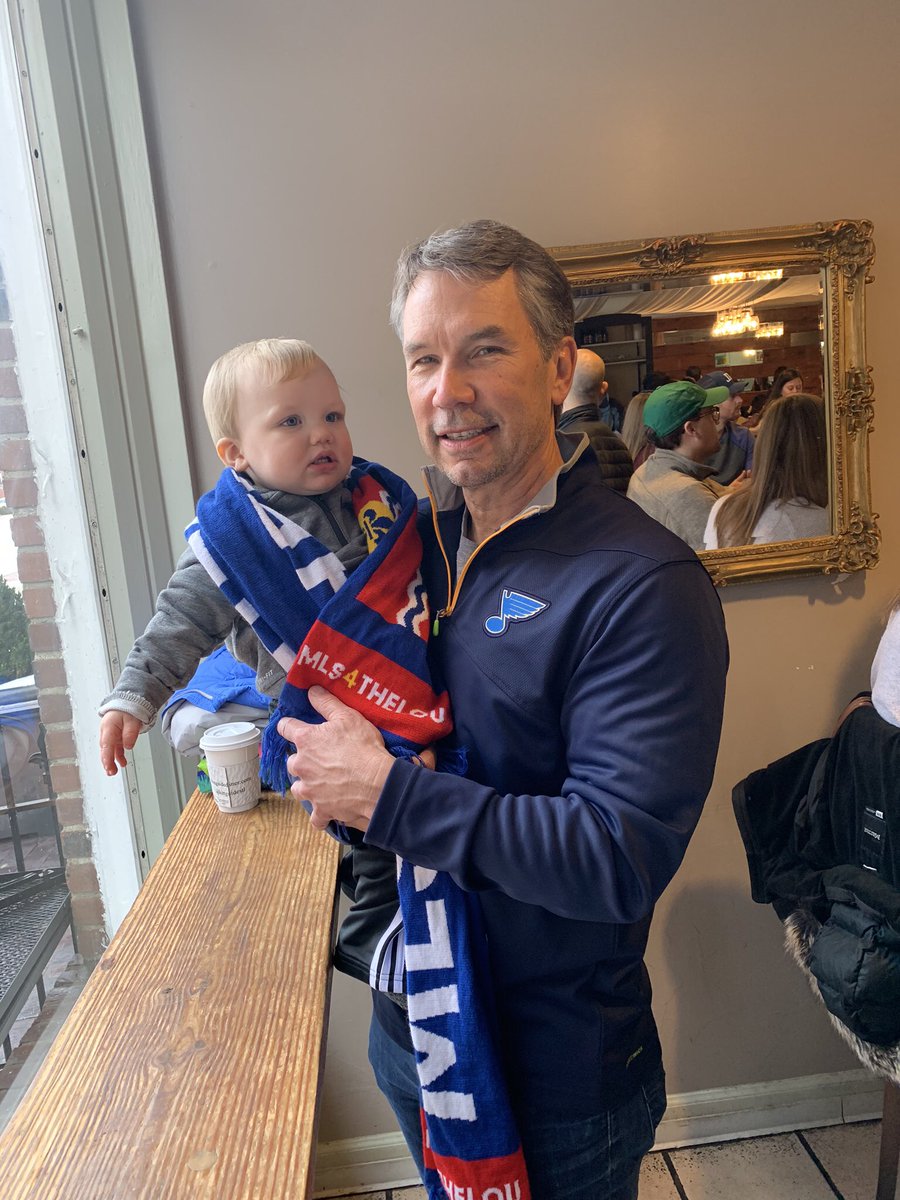 Along with Betz and Taylor family other six female members are part of the group. In the history of MLS history St. Louis has become the first club of female majority and also one of types in professional sports. In the year 2022, the club will start MLS play in a new stadium.