Mexican forward Carlos Vela has had an injury-hit season over the past two seasons, but it looks like the Los Angeles FC (LAFC) star is finally back to his best after an injury-free start to the 2022 MLS season. His status as one of the best players in MLS football is not in doubt, but he has not been able to stay away from injuries over a long period of time over the course of the last two years. Vela had earlier taken MLS football by storm as he broke and set records until injury struck on a regular basis. MLS football has not been able to witness the best of Carlos Vela for some time until the start of the 2022 MLS season. LAFC fans would be hoping their star player can stay fit throughout the campaign as they have a better chance of achieving great things with him on the pitch rather than in the treatment room. 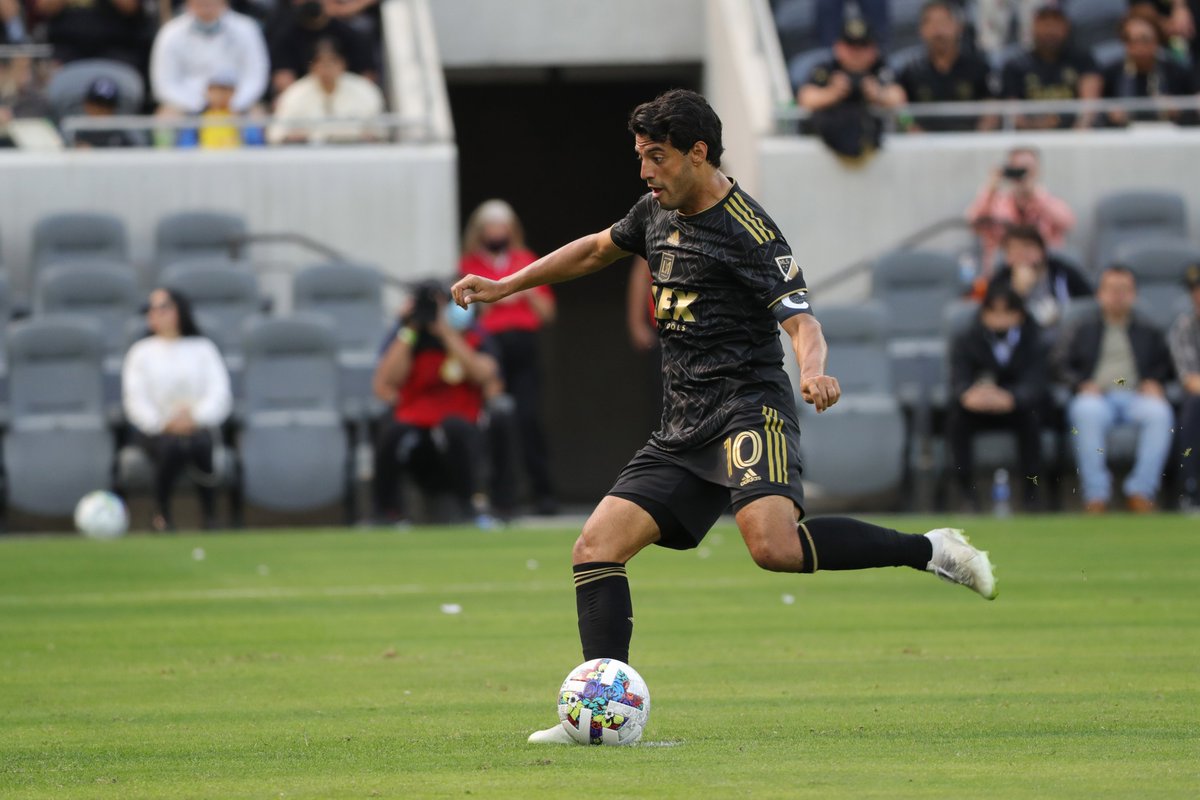 Vela and two others are presently leading the Golden Boot race for the 2022 MLS season with all three players on four goals apiece. The other two players on four goals in the MLS this season are FC Cincinnati star Brandon Vazquez and Columbus Crew player Lucas Zelarayan. Four other players are on three goals each and they are Sebastian Driussi of Austin FC, Jesus Ferreira of FC Dallas, Daniel Gazdagof Philadelphia Union and Lewis Morgan of New York Red Bulls.

Ex-Arsenal star Vela was boosted in his quest for the Golden Boot award this season by the hat-trick he scored on the opening weekend of the season. He scored all the three goals to give LAFC a 3-0 home win over Colorado Rapids.

Vela is not the only player to score three goals in an MLS football match this season. Lewis Morgan of New York Red Bulls and Jesus Ferreira of FC Dallas have also scored a hat-trick in the MLS this season.